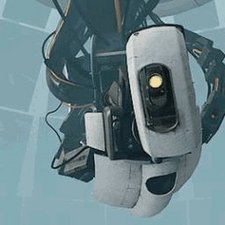 The profile statistics don't seem to line up.

Maybe I’m just interpreting the data wrong, but these values just don’t seem to line up. 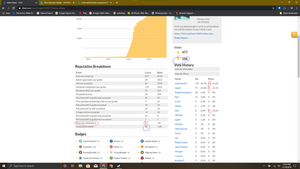 Unless it is a typo or you're not showing the complete page I make it 18.

Sorry for the delay Aiden! It's been a busy holiday season over here. I'll see if someone can interpret this data so we can figure out what's going on.

Hi @captainsnowball, the Votes numbers there are the sums of the upvotes and downvotes you have made, so according to your screenshot, at the time of the screenshot, you had made 477 upvotes and 188 downvotes up to that point. The table below titled Votes By You is limited to 50 other users, so it doesn’t necessarily contain all the people whose posts you have voted on. 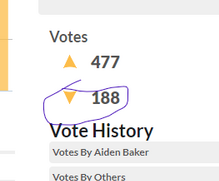