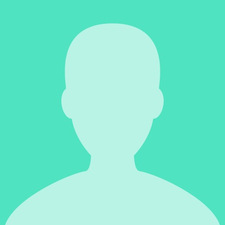 Rent tools – when does iFixit start renting out tools?

I had to buy a antistatic mat for a macbook repair as I had no way to lend or rent one in the neighborhood. That’s why I think it would make so much sense for iFixit to start renting out tools, often being not used too much.

Instead of having paid 50€ for the tools, I would have paid 25€ to rent the same tools. As I will not start a repair café, the tools will only be lying around here after having used them for an hour max, the screwdrivers even only for a minute in total.

What are your thoughts on this?

Would you rent tools, users?

Would you create a library of things, iFixit?

Thanks to make this world better!

Thanks for the suggestion! We likely won’t have the resources to host a tool rental service anytime soon, but we are huge fans of repair cafes and local maker spaces. If you don’t have those nearby, you can look into tool libraries, or even regular book libraries. If you ever change your mind and decide to start a repair cafe yourself, you can inquire about grants—we offered a tool grant to repair cafes in 2020.

Other options could include reaching out to a local high school or even starting a “Little Free Library” in your neighborhood but for tools.

We definitely love your idea of sharing repair resources, and I’d love to hear if our iFixit community members have other ideas!