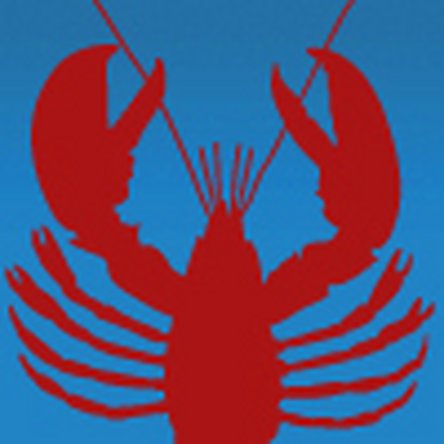 OK, is this the fall out of the chip shortage? Or are they trying to cut corners?

This is becoming too popular! Rev’ing a part and not noting it as a different P/N or other marking in my mind is deceptive marketing! It’s one thing to improve performance not lower it.

Guess Samsung is on the do not buy list like Adata and WD/SanDisk. I'll stick to Intel for for SSDs with PCs, since I've always been happy with Intel. If the chip swap was similar to the original and was neutral in terms of performance then I'd say no harm no foul.

As far as the WD SSDs go, they are okay but that's because of SanDisk - and even then, the WD SN730 in my 7490 (i5 8th gen - 8300U/TPM 2.0) has meh performance - I know it can do better with the CPU core count (4C/8T=4 physical, 4 virtual) since I’ve seen how the 7600p Pro (lacks the suicide bit AFAIK, due to the use of a Silicon Motion controller) wakes up a i5-6200U 2C/4T laptop. I’m not impressed with the SN730, but also not disappointed to the point I want to change it for a Intel SSD at this time. About the only thing I don’t hate about it is the fact it has a controller that doesn’t run at 69C+ with mild reads where you’re writing data to another SSD (I’m looking at you, SK Hynix BC511). I’ve seen those BC511 drives run hot in other Dells - no wonder the 7490 shipped with a heatsink - they drop like flies in the desktops which lack it! My SN730 has hit 55c before but borders in the 30c range on average so it’s nowhere near as bad, but I do heat it up under load to the point, yeah I kind of need to buy a heatsink.

This is the ONLY reason I still use it: 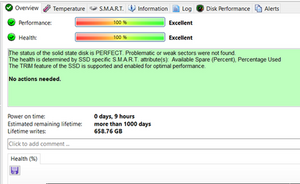 The issue for me is anything by Samsung, WD/SanDisk and Adata is more or less similar to Intel to the point I'd rather stick with Intel with how many vendors do this. The only difference is the firmware on these other drives doesn’t have a suicide bit in the firmware while Intel does (thanks, Sandforce).

Admittedly I’m not hard on SSDs but I’ve put a few TB on the TBW lifetime within 7 months before: 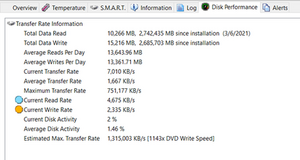 For me, I cannot tolerate these kind of endurance games. 2.6TBW in 7 months isn’t hard use, but it does show me if a brand is good. I also don’t use my phone for everything, so I just normally put more wear on SSDs then someone who uses a phone more then a computer. SSDs are a wear item for me, but not the computer it’s attached to unless it gets to be too old. My usage is nothing compared to some - I once seen a OEM Dell SK Hynix 256GB (which I suspect is a 75TBW part, being OEM) which is also notorious for running hot without a heatsink with 10TBW in 1 year. Yep, wouldn’t trust that SSD for much when I inherit the system.

@Dylan Devries As long as the "Intel" SK Hynix drives don't have heat issues like the BC511, I'm fine with that.

My 2 cents worth. I suspect they will all do it for the time being.

Clinging to brands names generally ends in grief at some point, in my experience, Everything is so changeable in a relative shorty period of time.

@aactech - At least buy the older known part Vs the newest if you can still get it.

I went down to my local Micro-Center store and bought 4 Samsung SSD drives which I checked to make sure they have the older chips so I'm good for the time being.

I understand the need to move forward, not moving backwards which is the case for both WD & Samsung. The troubling part is not identifying a change.

I see this same thing happening at the grocery stores, package content shrinkage!

Have you looked at the so called 5 lbs bag of sugar is now 4 lbs, check your coffee, mayo, PB and even your tooth paste! At least the weight is correct even if your expectation was diluted and your pocket is lighter from spending more for less!

As they say "Let the buyer beware.". So yes thank you for helping us to be more aware.

@danj That's why I added Samsung to my "list of shame" for this :-(. It seems like the vendor I haven't been put off by yet is Intel. If they do a revision like this, it has to be a lower tier model. You don't get to downgrade a good one.

But if the Intel assets used by SK Hynix fix the heat issues and they don't change things like this, I'll consider SK another "good" SSD.

I cling to brands I like because it makes it easy, but say if I'm looking at a laptop and I see the 7000 series has soldered ax WiFi and RAM but HP has a modular ax setup and SODIMM modules, guess who gets the sale?