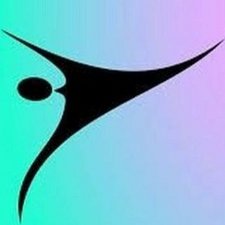 Can the device name be changed?

Also even though the questions may be about Uniden phones (sometimes they’re not it’s just that they are Dect 6 protocol) they don’t all have the same menu procedures.

We looked into this situation, and unfortunately we aren’t able to change the device name under the icon in the Answers forum without changing the entire URL. If we do change the URL of the device page, all of the editing history will be lost, and that would significantly impact the page’s appearance in search results.

We will make a note of this and see if this is something our dev team can implement in the future. As for now, we’ll have to rely on users looking at more than just the title of the page to ID the correct model number for that device.

Thanks for looking into it for me.